How To Identify a Good Video Game

Countless games have already come and go in the video game industry and as consoles continue to be manufactured, more and more games will be developed. With all these games being released periodically in the market, it could be difficult to pick the right game for you. Just as there are good games there are also bad games. So, how do you identify the good ones from the bad ones?


Before going any further, it is important that you know on what categories to judge a video game. These categories include but are not limited to, graphics, game play, sound or music, and details. A game with great graphics gives a strong impact to players and this helps make it interesting. However, it is not the end-all or be-all when it comes to video games. A game may have impressive graphics but if the game play suffers then the gamer will eventually lose interest in it. Of course, this depends on the person because some people are very particular about graphics and do not mind the game play as much as long as they like what they are seeing. At the end of the day, a game’s graphics should be pleasing to the player’s eyes. 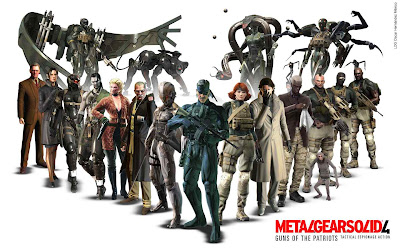 Gameplay may well be the most important aspect of a video game. Most gamers are easily immersed into games that are interactive and which provides a lot of option for the players. How the game is played or what is there to do when playing are both factors involved in gameplay. Music may not appear to be a significant factor when it comes to identifying a good game but does not be mistaken. Most players out there are very particular about a game’s music and in fact, some of them even research online for a particular background music’s title if they like it. Again, this should not be the deciding factor in identifying if a game’s great. But overall, a good game may well be dependent on an individual’s personal perspective. One game may not be good for someone while the same game may be enjoyed by more than one person at the same time. The main idea here is that if you are having fun and enjoying a particular game then it is good even though the world says it sucks.